Re-Opening/Coronavirus: Enjoying the show safely, together - what you need to know. 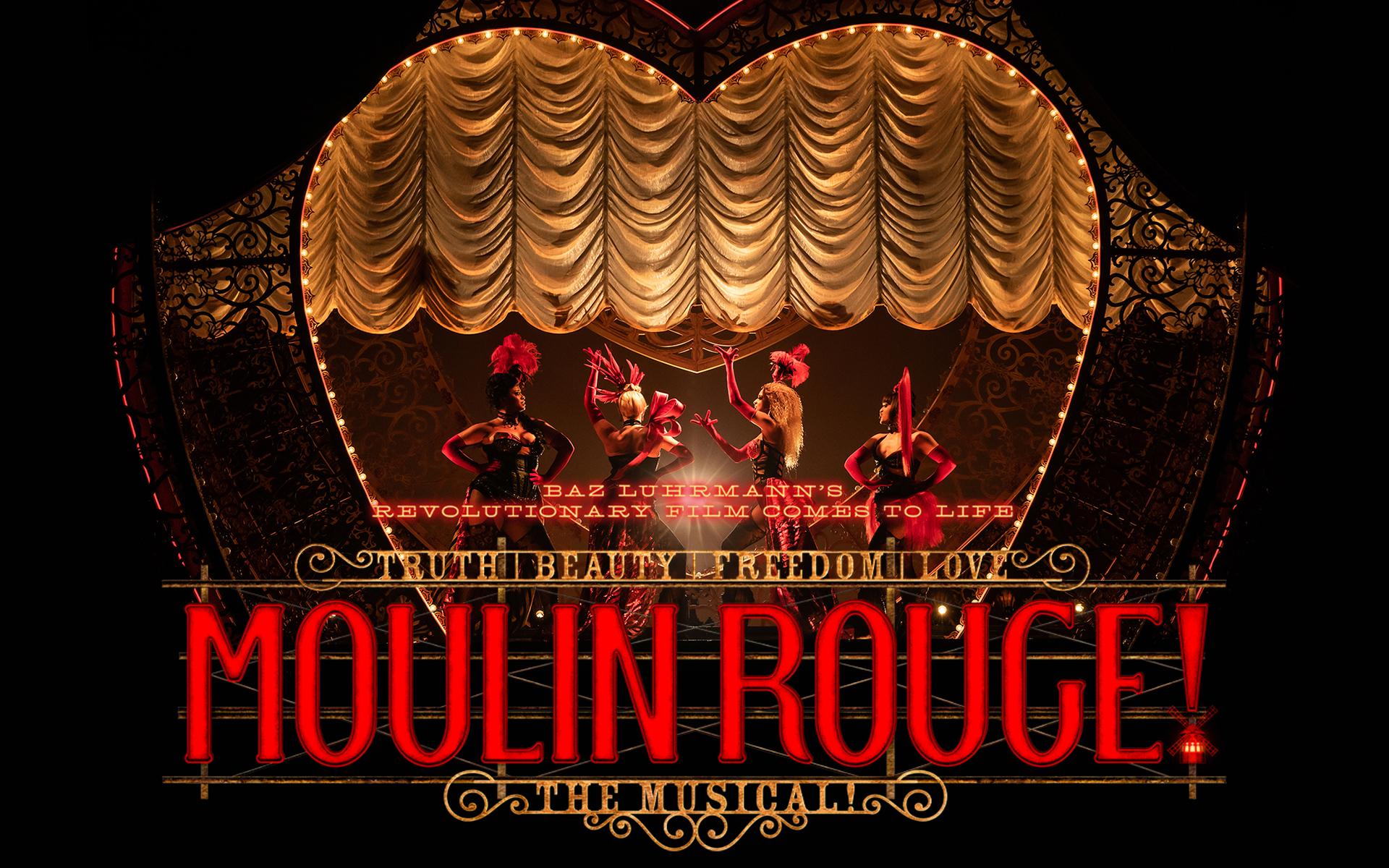 Despite extremely robust measures being in place, members of our company have unfortunately tested positive for Covid. Therefore, Monday 20th, Tuesday 21st, Wednesday 22nd, Thursday 23rd performances of Moulin Rouge! The Musical have sadly had to be cancelled. Your ticket provider will be in touch soon regarding exchange and refund options. If you choose to rebook, we will price match your tickets and ticket class.

Safety remains our top priority. We apologise for any inconvenience. Please do not come to the theatre on Monday, Tuesday, Wednesday or Thursday.

We look forward to welcoming you to Moulin Rouge! The Musical when performances resume.

at the Piccadilly Theatre

The sensational Moulin Rouge! The Musical comes to London’s Piccadilly Theatre from 12 November 2021 - and the West End has never seen anything like it. With 5 Drama Desk Awards, 11 Outer Critics Circle Awards, and 14 Tony Award Nominations including Best Musical, Best Director, and Best Choreography, this is a mash-up musical like no other.

A world of spectacle, romance, and eye-popping excess awaits you at Moulin Rouge! The Musical, where bohemians and aristocrats alike revel in delightful decadence. Compere extraordinaire Harold Zidler invites you to take a seat, and prepare for a theatrical experience of truth, beauty, freedom and above all - love.

Baz Luhrmann’s revolutionary film comes to life in the West End, remixed with over 70 songs to create a pop score unique in musical theatre while still firmly rooted in character and storytelling. Its home, the Piccadilly Theatre, has been revamped and reconfigured especially for this production.

What is the show about?

“This is a story about love. About passionate love, desperate love, and foolish love! And the kind of love you never forget.”

Set in Paris, 1899, a world of indulgent beauty and unparalleled extravagance, of bohemians and aristocrats, of boulevardiers and reprobates, Moulin Rouge! The Musical is the story of a lovesick American writer, Christian, and Satine, the dazzling star of the Moulin Rouge nightclub. When their lives collide, they fall hopelessly in love - only to be thwarted by the nightclub’s host and impresario, Harold Zidler, and The Duke of Monroth, the wealthy and entitled patron of the club who thinks he can buy anything he wants, including Satine. Together with his Bohemian friends (the brilliant and starving artist Toulouse-Lautrec, and the greatest tango dancer in all of Paris, Santiago) Christian stages a musical spectacular to save the Moulin Rouge and finally win the heart of Satine.
‍

Enter a world of splendour and romance, of eye-popping excess, of glitz, grandeur and glory! A world where Bohemians and aristocrats rub elbows and revel in electrifying enchantment. Pop the champagne and prepare for the spectacular spectacular...

Welcome to Moulin Rouge! The Musical.

Baz Lurhmann's revolutionary film comes to life onstage, remixed in a new musical mash-up extravaganza. A theatrical celebration of truth, beauty, freedom and - above all - love.

Moulin Rouge! is more than a musical; it is a state of mind. 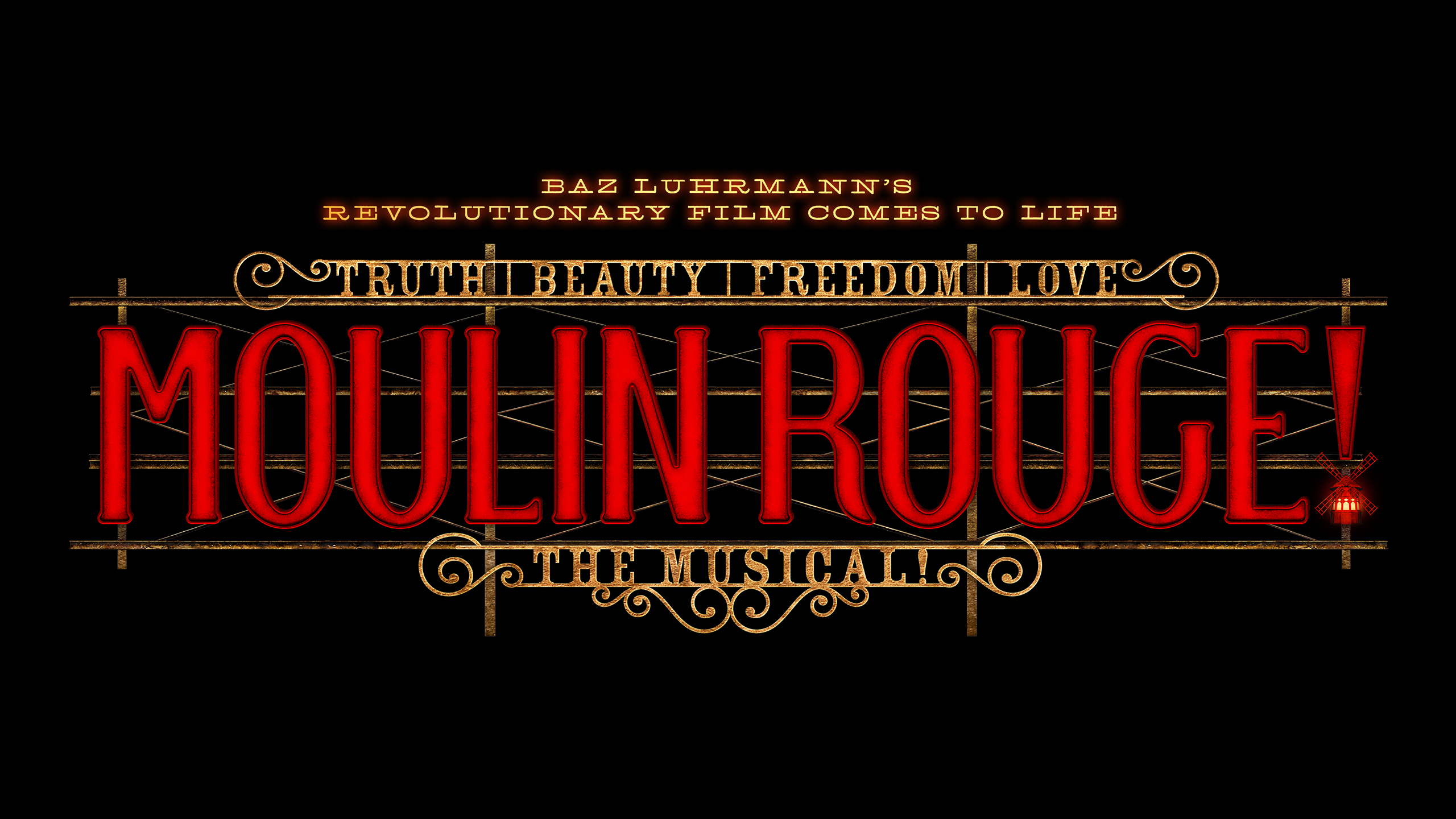 Age guidance 12+. There will be strobe lighting.‍
Buy TicketsWatch Trailer