Death of a Salesman

Live at the Piccadilly Theatre

Tickets available from £55.00
subject to a transaction fee of £3.65
Buy Tickets

Death of a Salesman Tickets
at the Piccadilly Theatre

Following a sold out run at the Young Vic theatre, the smash hit, critically acclaimed production of Death of a Salesman transfers to the Piccadilly Theatre until 4 January.

"I don't say he's a great man…but he's a human being, and a terrible thing is happening to him. So attention must be paid. He's not to be allowed to fall in his grave like an old dog. Attention, attention must finally be paid to such a person."

Following her recent award-winning successes on Company and Angels in America, Marianne Elliott co-directs Death of a Salesman with Miranda Cromwell, who worked as Associate Director on both shows. Together, they bring a unique vision to one of the greatest plays of the twentieth century, seen through the eyes of an African-American family.

Death of a Salesman Cast and Directors 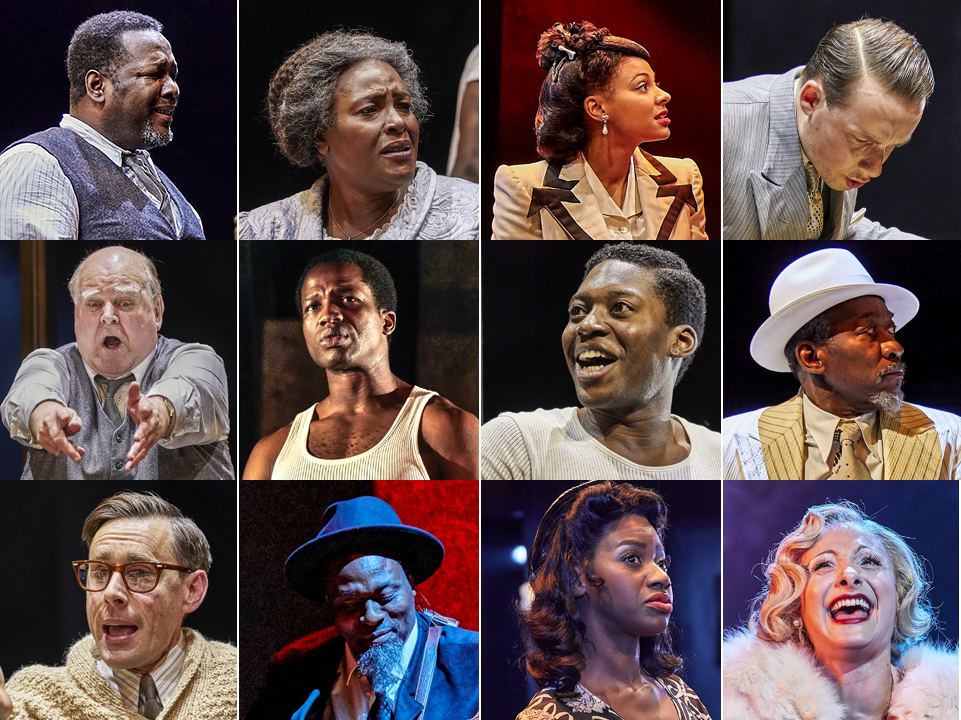 ★★★★★ Evening Standard
'This majestic reinvention has become a phenomenon’
★★★★★ Sunday Times
'A profoundly moving revival that is unlikely to be surpassed for a long time’
‍★★★★★​​ The Telegraph
'Reinvention of a masterpiece.'
★★★★★ Time Out
'Brilliantly Re-imagined. A phenomenal production.'
★★★★★ Daily Telegraph
'This masterpiece resonates and devastates afresh.'
‍★★★★★ The Times ​
'A fresh revival of an old great.'
‍★★★★★ The Stage
'Riveting, devastating, stunning’
‍Financial Times
'This superb production is a revelation.'

Thank you! Your submission has been received!
Oops! Something went wrong while submitting the form. 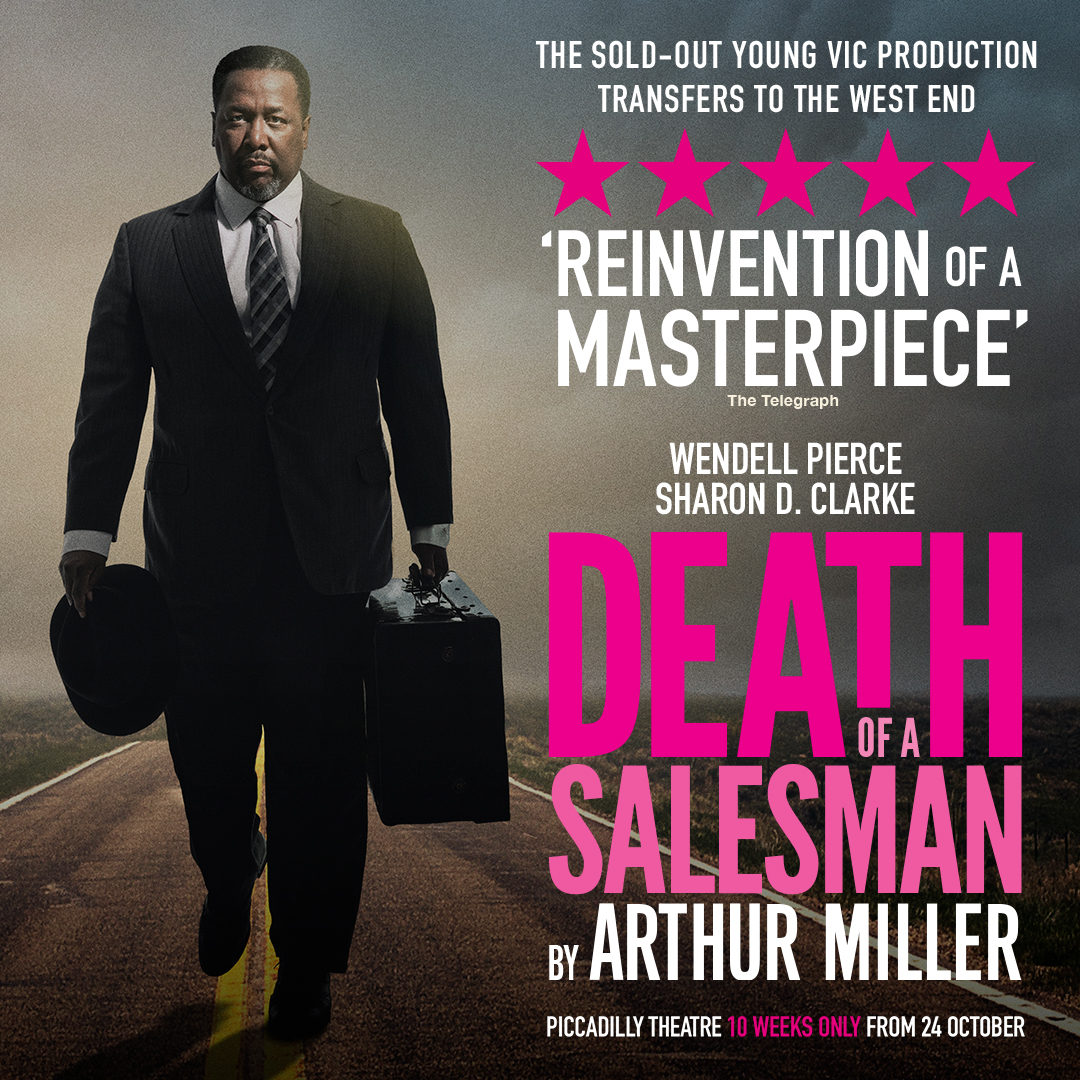